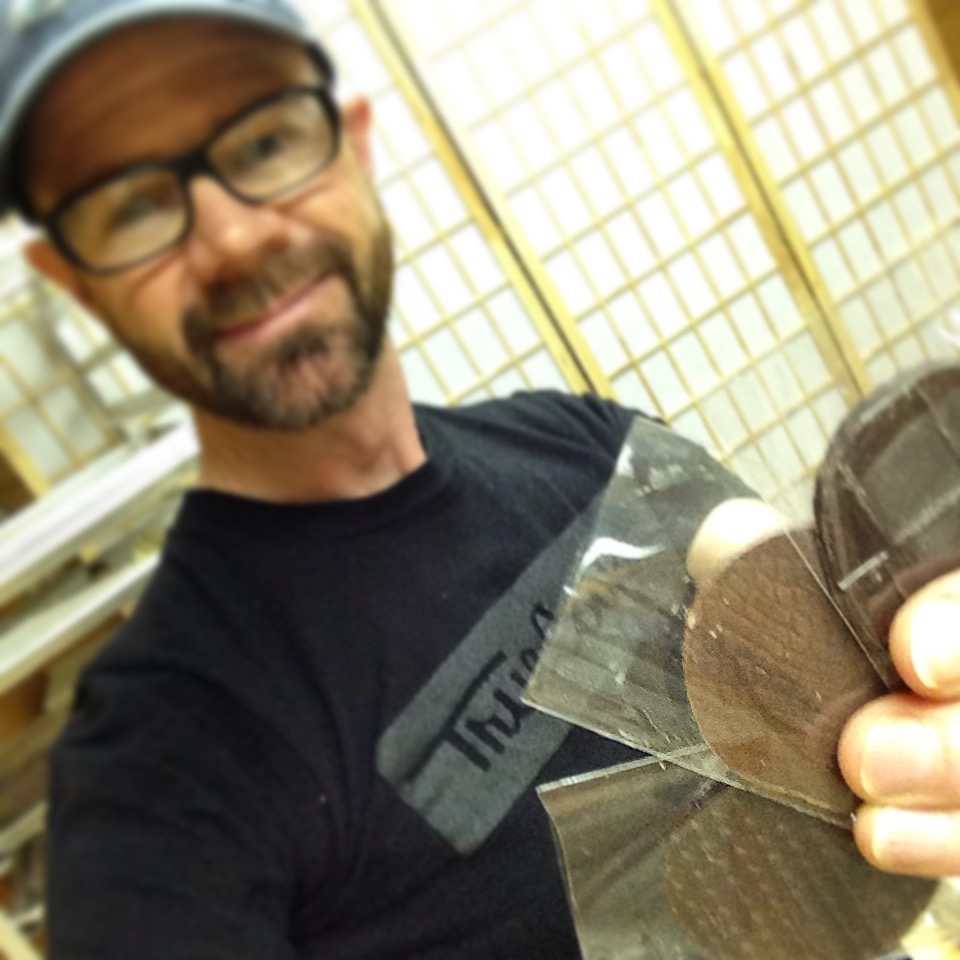 Chocolatier Paul John Kearins started cooking and baking when he was 8 years old.

Born in London, Paul studied English literature and Fine Art and was the only boy and the only student to study cookery at high school. After a succesful graduation he continued follow his passion for the beauty of food at the prestigious Cassio School of Patisserie. Here, he nurtured his passion for the art of sugar craft and chocolate.

A career in pastry and chocolate followed, both in London and in Amsterdam where he was a part of the chocolate innovation of Puccini Bomboni, until his departure from The Netherlands in 2006.

Since then Paul has been developing a style all his own. Traveling extensively, this London born Dutchman has captured the flavors of the Mediterranean , North America and the islands of the Caribbean.

His penchant for pushing the boundaries of traditional chocolate have been greeted with the exact enthusiasm he presents his work with.

In 2012 Paul arrived in the USA to further grow in the world of chocolate and explore new avenues of innovative cookery .

He is a frequent guest at festivals and culinary gatherings and is available for private functions, workshops and tastings.